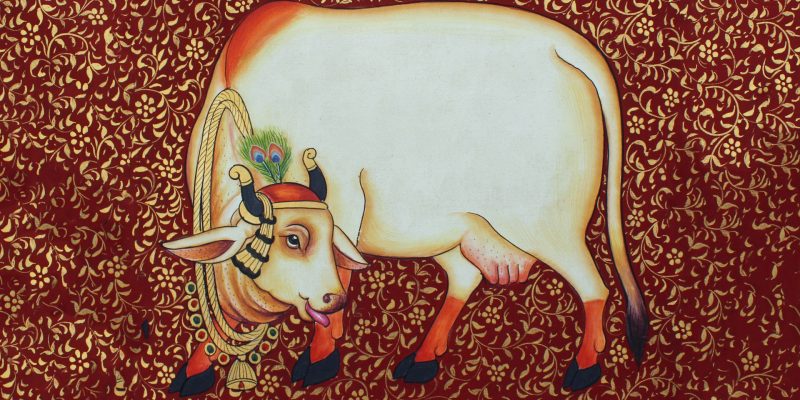 Indian culture respects and acknowledges all life forms for their relation with the divine. Amongst all the animals Cow holds a pedestal place for its nurturing role as well as its involvement in the religious rituals. People calling her Gaumata (literally translating as Mother cow) is a symbolic representation of reverence for cow in Indian tradition.  Consumption of products derived from cow’s milk, cow’s urine and cowdung is considered beneficial in various aspects. They have spiritual and health benefits. Let’s discuss some tips to get resolution to some vastu defects at home by using these products or by placing picture or statue of a cow. 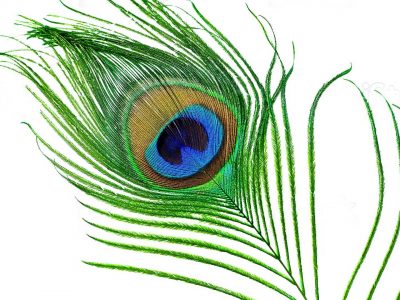 Put a Morpankh here and attract positive energy around you 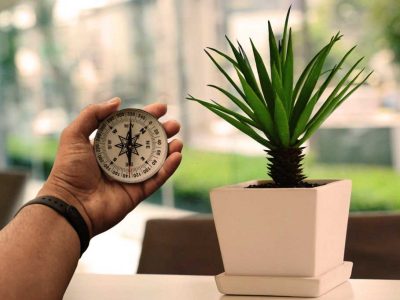 Vastu tips for plants at home.