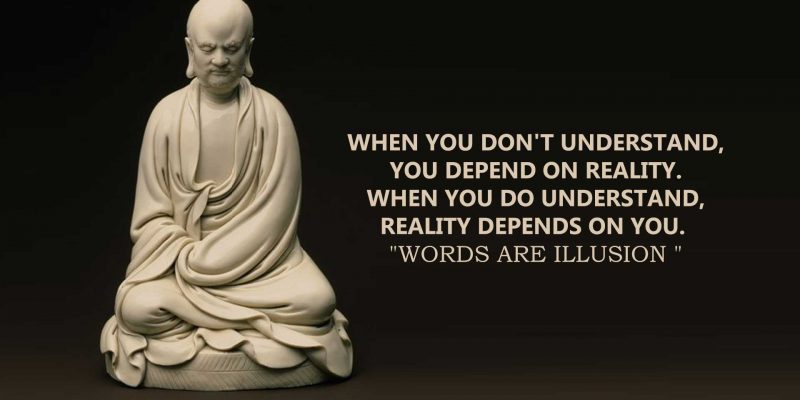 Bodhidharma (Da mo) was an Indian monk who lived during the 5th and 6th century. He is also known as inventor of martial arts and kung fu .
Throughout Buddhist art, Bodhidharma is depicted as an ill tempered, profusely bearded, wide eyed non – Chinese person. He is referred as the BLUE-EYED  barbarian in chan text.

His roots : Bodhidharma was the third child of the Pallava King Sugandan from Kanchipuram (Tamil nadu), who was born in a royal family but soon discarded his luxurious life to embrace the teachings of Buddhism. As a travelling master, he journeyed to China where he joined powerful disciples and founded Dhyana Buddhism, better known in China as “Chan”, and later in Japan as “Zen”.

To find a Buddha all you have to do
is see your nature.
–  Da Mo

The accounts of Bodhidharma’s life are largely legendary, and historical whose sources are practically nonexistent. His teaching were practical but he taught through silence without owing a word.
This made to recollect one of the famous story taken place in the city of Nanjing. There was a famous place called the flower rain pavilion where many people meet to talk and relax. There was a large crowd assembled in pavilion and one monk named Shen Guang was addressing the gathering (He was the famous general at a time who fought and won many battles but one day he got conscious of the violence and destruction that he caused and had decided to become a preacher of Buddhism) when Da mo arrived in near the crowd to join his speech his activities were obscure. When Shen Guang noticed after his statement he nodded and showed his agreement and sometimes he shook his head and showed his disagreement, this made Shen Guang angry. He went out of tune and snatched the Buddhist beads from around his neck and fickled them all at Da mo. It struck on his face in such a way that his front teeth knocked and began bleeding. Da mo smiled and left his place, and soon Shen Guang realized that he could learn a great lesson. He started following Da mo. Wherever Da  mo went he was sure to follow him. After for many years,  he became more desperate to learn from him.

Now the question is how this is really possible to have psychic powers?
Yes it’s possible (according to many theories) but are people nowadays willing to work upon it that’s the question ?
By our education system we all had glorified our thoughts at such a place that First we need to bring it down and that itself takes time because we all think that we are doing great we are SMART. It doesn’t matter if we have knowledge of all the libraries of the world, it’s always less than the creation.

Lock yourself in a room. Observe the high frequency of your body. The more frequency that you resonate with more matter you would observe. Every organ has its frequency , every cell has its frequency . There is nothing static.
This little world vibrates. Getting aligned with this universal vibration and realizing the inner self is what Da mo emphasised on and that is what we need to work upon for our spiritual growth. 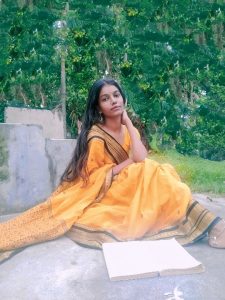 : why does a man cheats ?
:are you a survival?
and has worked on workshops conducted in military wings . She is pursuing BA hons. in English and mass communication as GE subject. She aims to promote humanity and to serve the Nation .

Put a Morpankh here and attract positive energy around you 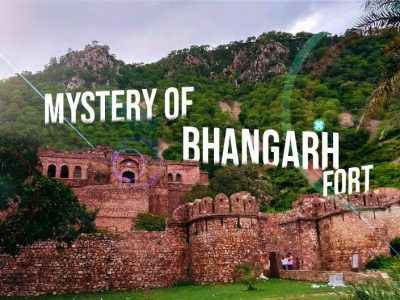 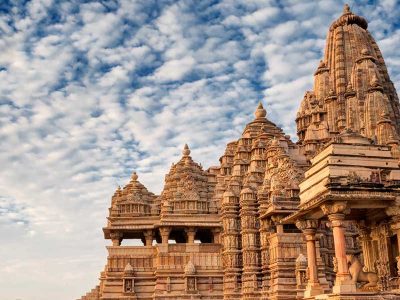 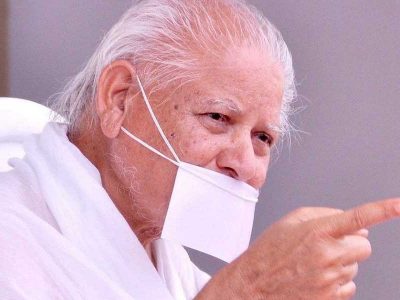