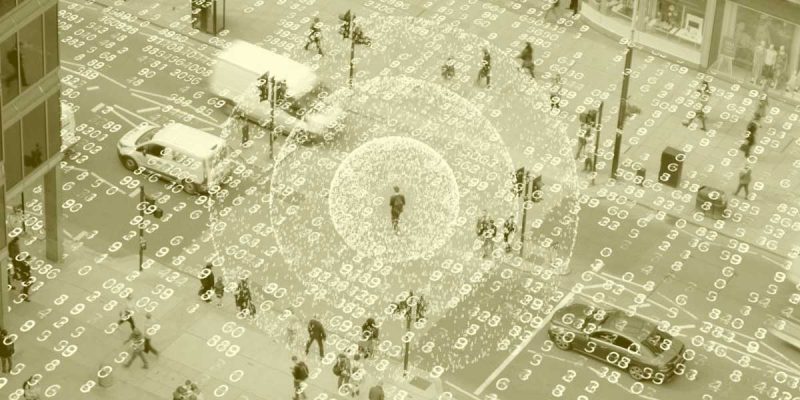 Numerology has received its widespread popularity not so long time ago, but it takes its origins in ancient times. Immediately after the invention of numbers, people noticed that each of them has not only mathematical meaning but also magical divine power. Many of the scientists, including Pythagoras, have been studying numbers and their connection to person’s life for many centuries, so we can say that numbers have a huge impact on the fate of the people.

Numerology is an important part of astrology which studies the numbers and their connection in someone’s life .Now days everything from Mobile number to Bank account no. is governed by the Numbers. You can say that from the Birth till the Death people are connected with the numbers everywhere.
Numerology is a divine science that studies the relationship between numbers and one or more correlating events.

History of numerology and Types:

Numerology dates back to around 10,000 years. According to history of Numerology, in early ear it was practiced and studied in countries like India, Japan, China, Egypt, long before it gained prominence in Greece. Since this divine science is very old, there is some confusion amongst some scholars about the actual origin of Numerology. According to few intellectuals, it was originated in Egypt, while others claim that it was originated in Babylon. However the modern Numerology is said to be reinvented by the
Famous Greek philosopher, Pythagoras who said that “World is built upon power of Numbers”.
The etymology of Numerology state that it is derived from Latin word “Numerus” which implies of ‘Numbers’ and the Greek work “Logos” which denotes word, thought and expression.
Different Culture, Country, People and belief system practice different form of Numerology. Below are some insights about different types of Numerology
methods. Few of the most common type being used today are explored further.

Based on the work of the famous sixth-century B.C. Greek mathematician and geometer Pythagoras, Pythagorean numerology is probably the most popular form of numerology, as well as the easiest to learn and use.
Pythagoras viewed numbers as the greatest achievement of Creation, forming the basis of everyone and everything; this was apparently in his two main teachings sides, one is the Science of Numbers and other is the Theory of
Magnitude (better known today as arithmetic and music). Every object has a vibration a higher vibration signals more positive energy, while a lower vibration indicates negative energy. Pythagoras believed numbers are the
measure of that energy, with numbers 1 through 9 symbolizing the nine stages of human life.

Although it’s not a religion, Kabbalah is a mystical way of approaching life and the universe that explores the relationship between the mysterious Ein Sol (God) and the finite universe. In essence, Kabbalah is an attempt to connect the physical and metaphysical. The discipline provides many tools to help its practitioners attempt to understand the relationship between the finite and
infinite including numerology.
Kabbalah numerology actually doesn’t employ numbers at all, but instead uses a person’s name as it’s expressed in the Hebrew alphabet. Analysis of the name and its constituent sounds tells you how your name affects your actions, thoughts, and feelings.

The Chinese have discover numerology for more than 4,000 years ago. Chinese numerology varies widely from other forms of the practice in that it assumes that numbers are inherently lucky or unlucky. Luck plays an
important role in Eastern culture and is intertwined with the concept of fate; therefore, if someone is lucky, it’s believed that it was the person’s destiny.
In Chinese numerology, meanings are derived by the sound of the number when said aloud. If a number sounds like a word that is considered unlucky, the number is also considered unlucky. For example, in the Chinese language,
the word for “one” sounds like the word for “honour”; the number 1 represents an ability to break down barriers while pursuing higher quests. On the other hand, the word for “four” sounds like the word for “death”; the
number 4 indicates great misfortune and is avoided at all costs by people who practice Chinese numerology.
Famously it is called Loshu Numerology as well.

When it comes to numerology, the benefits are far reaching. Let’s take a look at them.

Numerology can help you make the right choices in life. With Numerology& its assistance, you can find out more about your character traits and the kind of opportunities you might get in life, which makes you better informed.
Moreover, by choosing the life path that matches your numerology chart, you can make your life more fulfilling and rewarding.

• Helps in Improving Your Relationships

• Helps in Figuring Out Who You Are

Numerology is excellent in finding out about yourself. Numerology offers incredible insight into who you are as a person. Numerology can help you figure out your special talents, potential, strengths, and weaknesses. This
enables you to shape a niche for yourself based on your strength. It also reveals that part of your personality that you show to others and how people around you perceive that.

• Helps in Defining Your Opportunities

Life is filled with ups and downs. It’s no surprise that you might be at a juncture when things don’t seem favourable to you, while other times you might find things happening in your favour. The Life Path Number can act as a map and tell you what opportunities and challenges might come your way. Numbers can explain why certain things happen to you. This information becomes critical as it allows you to be prepared beforehand for the situations that are coming your way.

• Helps in Improving Your Life

As mentioned above, Numerology offers a deeper understanding of your personality and character traits. It offers an opportunity to know yourself better. When you opt for a consultation with a numerologist, they will
inform you of your Life Path Number and the events that can occur in your life. This will give you time to accept the events. Additionally, Numerology also reveals the periods in your life which will bring you success. Thus, in this way, Numerology offers you hope for the future as well.
Simply put, Numerology is an incredible tool that offers you insight into yourself and how your life will be. Even through Numerology anyone can predict about Past, Future Events, about best suitable Profession, Marriage
compatibility, Any personal life issue etc. When you consult a numerologist, they can analyse your birth date and tell you in great detail what awaits you in your life.
To make the most of your numerology session, you must talk to numerologist who is experienced. 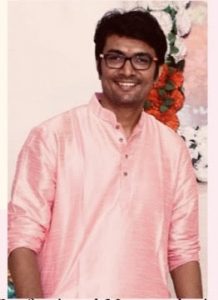 Kuldeep Mandvya (MBA , Proffessional Numerologist) is the Founder of NumerosVayu.
Working as a Manager in a multi-national company since last 9 years and practicing Numerology with passion he believes in sharing his knowledge and helping out people with his insightful consultation.
To reach out to him click below.
Facebook
Instagram

Rohini Nakshatra in 2022 according to Hindu calendar

By Konic G. Doshi1 day ago0

By Konic G. Doshi2 days ago0